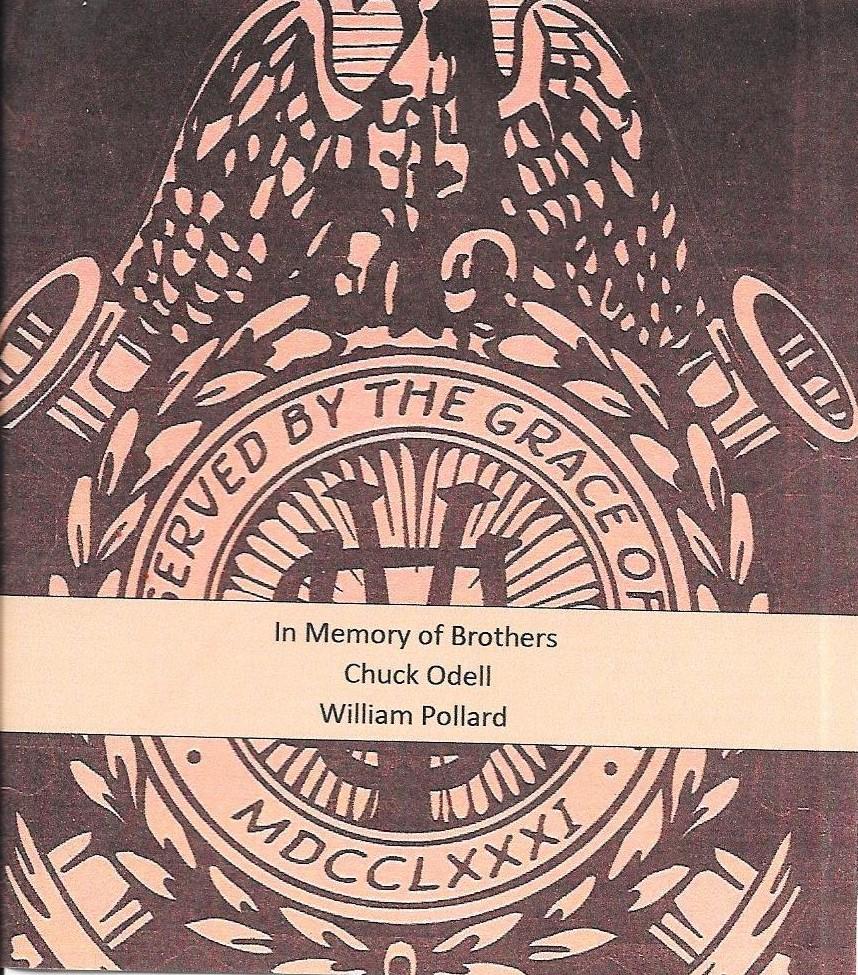 Click on or Copy and past this link into your browser to reach the Obituary for Chuck Odell          https://www.myersdurborawfh.com/obituary/Charles-Odell fbclid=IwAR1pSMYov1f9fMIrXqPiHc4c5JdW9cb328WXEu9aLD3C6INF4oNY-S8Kb3c 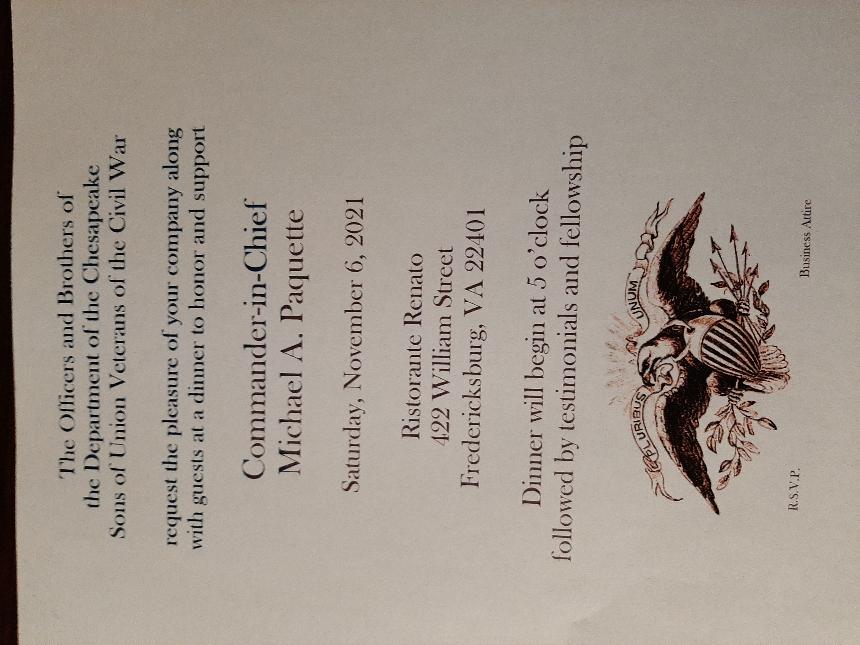 To view a short orientation and information PowerPoint presentation about the SUVCW and the Department of the Chesapeake click the Link below.

Recent Events or Activities within the Department 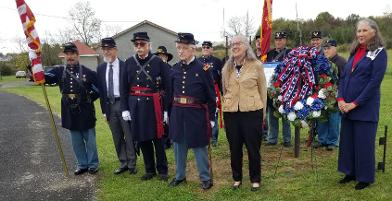 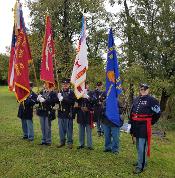 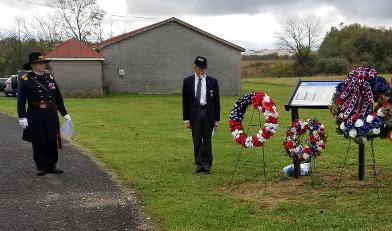 The Civil War Site of the Month for November is Franklin, Tennessee

The Battle of Franklin was fought on November 30, 1864, in Franklin, Tennessee, as part of the Franklin–Nashville Campaign of the American Civil War. It was one of the worst disasters of the war for the Confederate States Army. Confederate Lt. Gen. John Bell Hood's Army of Tennessee conducted numerous frontal assaults against fortified positions occupied by the Union forces under Maj. Gen. John Schofield and was unable to prevent Schofield from executing a planned, orderly withdrawal to Nashville.

The Confederate assault of six infantry divisions containing eighteen brigades with 100 regiments numbering almost 20,000 men, sometimes called the "Pickett's Charge of the West", resulted in devastating losses to the men and the leadership of the Army of Tennessee—fourteen Confederate generals (six killed, seven wounded, and one captured) and 55 regimental commanders were casualties. After its defeat against Maj. Gen. George H. Thomas in the subsequent Battle of Nashville, the Army of Tennessee retreated with barely half the men with which it had begun the short offensive, and was effectively destroyed as a fighting force for the remainder of the war. 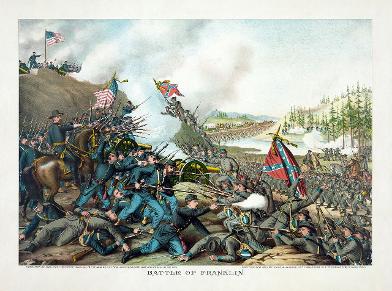 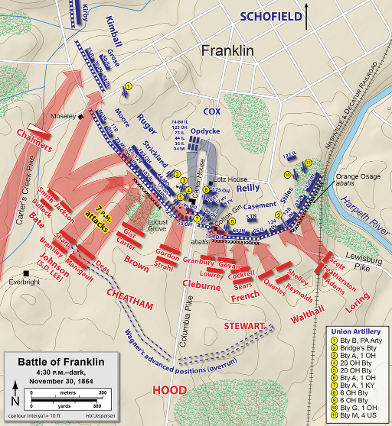 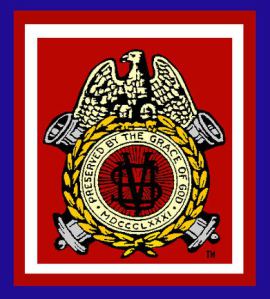 Recent  Significant General Orders of the Commander-in-Chief SUVCW (A full list can be found at www.suvcw.org under the Governance Tab)

The Department Commander is saddened to announce the death of Brother Charles "Chuck" Odell of the Antietam Camp #3.  Brother Chuck joined the SUVCW at the age of thirteen and was in his 80th year of membership.  Brother Chuck served as the Department Chaplain for many years and was awarded a lifetime achievement award in 2018 from the National Organization SUVCW.  In accordance with Department Special Order #1 All Camp Charters as well as the Department Charter are order to be draped for a period 30 days.  Brothers should also drape their membership medals for the same period of time

HE COMMANDE-IN CHIEF HAS ISSUED HIS GENERAL ORDER #14, WHICH OUTLINES THE PROCEDURES AND REGULATIONS PURSUENT TO CONDUCTING  LOBBYING EFFORTS ON ISSUES PERTAINING TO THE PURPOSES AND AND MISSION OF THE SUVCW.  INDIVIDUAL BROTHERS OF THE ORDER, CAMPS, DEPARTMENTS, OR SVR UNITS WISHING TO  UNDERTAKE LOBBYING EFFORTS AT THE LOCAL, STATE, AND NATIONAL LEVELS   ARE DIRECTED / INSTRUCTED TO READ THE GENERAL ORDER AND FOLLOW THE GUIDELINES WITHIN IT.   THE COMMANDER-IN-CHIEF HAS ISSUED HIS GENERAL ORDER #13 WHICH REQUIRES DEPARTMENTS AND CAMPS HOLDING REAL PROPERTY TO HAVE IT INSURED FOR LIABILITY IN ACCORDANCE WITH STATE LAW